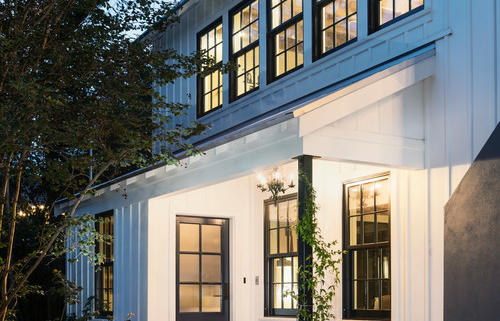 The report also shows the housing market also set new records for home-selling speeds and competition, although seasonally adjusted home sales and new listings flattened from April. Leading indicators of housing market activity are also declining into June, signaling that the pace of the market may be slowing, according to Taylor Marr, Redfin lead economist.

“May marked the likely peak of the blazing hot pandemic housing market, as many buyers and sellers are vaccinated and returning to pre-pandemic spending patterns,” Marr said. “Sellers are still squarely in the drivers’ seat, but buyers have hit a limit on their willingness to pay. The affordability boost from low mortgage rates has been offset by high home price growth.”

“In other words, the average home sold for 2.2% above its asking price,” Marr said.

Median sale prices also increased from a year earlier in all of the 85 largest metro areas Redfin tracks — partly due to a shift in the mix of homes that are selling toward larger, higher-end properties, Marr said.

Seasonally adjusted active listings — the count of all homes that were for sale at any time during the month — fell 27% year over year to their lowest level on record, and only seven of the 85 largest metros tracked by Redfin posted a year-over-year increase in the number of seasonally adjusted active listings of homes for sale. Philadelphia (+14%), New York (+13%) and San Francisco (+12%) experienced the biggest gains.

If there is a home that you would like more information about, if you are considering selling a property, or if you have questions about the housing market in your neighborhood, please reach out. We’re here to help.