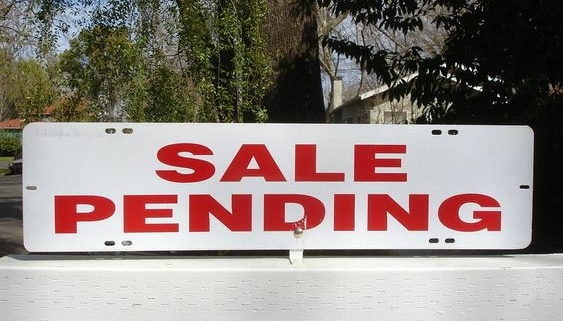 Homes sold faster in central Ohio than in any other city in the country, according to a new Zillow study. During the second week in June, typical Columbus-area homes that sold had been listed only five days, well below the national average of 22 days.

A new study confirms what many central Ohio home shoppers already suspect: Nowhere in the country do homes sell faster than in Columbus.

According to the real-estate service Zillow, homes in the Columbus area spent a median of five days on the market before landing in contract, the shortest time in the nation.

Second place? A tie between the Cincinnati and Kansas City metro areas, where homes sold in a median of six days.

Zillow based the figures on home sales during the second week of June. Nationally, homes that sold that week had been active for 22 days before going into contract — the fastest pace since June 2018.

Home sales in central Ohio and nationally plunged in April and May when the coronavirus shut down the economy.

As of Tuesday, 2,602 homes were listed as “active” (not in contract) in central Ohio, a record low for June, according to the Columbus Realtors trade group.

A year ago, that number was 4,784, and in 2007, the number hit a record high of 19,820. In other words: This time 13 years ago, central Ohio home shoppers had almost eight times as many homes to choose from as they do today.

“I’ve been doing this almost 17 years now, and for probably the past, almost four years, it’s been insanely hot in the Columbus area,” said Corey Burke, an agent with HER Realtors.

“Anything priced under $550,000 is going extremely fast due to the lack of inventory.”

Burke just sold a home on Montrose Avenue in Bexley that had been listed for $499,900. The home went into contract the first day it was shown, four days after being listed.

“Demand has definitely not dropped off, I can speak to that,” Burke added. “If people have a home to sell, this is a great time to sell.”

As Zillow noted, the lack of supply has kept prices up during the pandemic. According to the S&P CoreLogic Case-Shiller home price index released Tuesday, home prices climbed 4% in April, the largest gain since December 2018, up from 3.9% in March.

In central Ohio, homes prices were up 7.4% through the first five months of the year compared with the same period a year earlier.

While homes fly off the market in Columbus and Cincinnati, they are languishing in some larger cities hit harder by coronavirus.

6 of the Most Searched Outdoor Trends of Summer 2020

Why a Pandemic, Recession, and Protests Aren’t Keeping the Housing Market...
Scroll to top