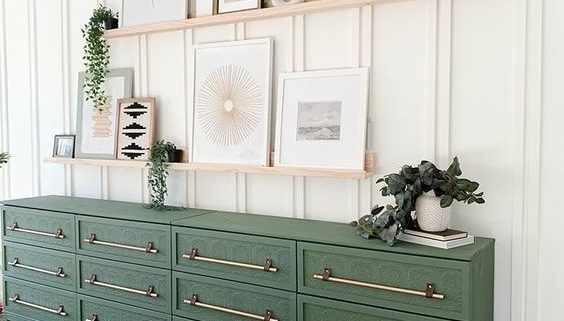 Mortgage rates are rushing higher, and last week that caused a major divergence in mortgage demand. Refinancing continued to dry up, but homebuyers appear to be rushing into the market. As a result, total mortgage application volume rose 2.3% compared with the previous week, according to the Mortgage Bankers Association’s seasonally adjusted index.

The average contract interest rate for 30-year fixed-rate mortgages with conforming loan balances ($647,200 or less) increased to 3.64% from 3.52%, with points remaining unchanged at 0.45 (including the origination fee) for loans with a 20% down payment. That rate was 72 basis points higher than the same week one year ago and has increased more than 30 basis points in just the last two weeks.

As a result, applications to refinance a home loan, which are most sensitive to weekly rate moves, fell 3% for the week and were 49% lower than the same week one year ago. The refinance share of mortgage activity decreased to 60.3% of total applications from 64.1% the previous week

“Mortgage rates hit their highest levels since March 2020, leading to the slowest pace of refinance activity in over two years. FHA and VA refinance declines drove most of the refinance slowdown,” said Joel Kan, MBA’s associate vice president of economic and industry forecasting.

Mortgage applications from homebuyers, however, jumped 8% for the week, although they were still 13% lower than the same week one year ago. The activity appears to be on the higher end of the market, where there is more supply. The average loan size for a purchase application set a record at $418,500.

“The slower growth in government purchase activity is also contributing to the larger loan balances and suggests that prospective first-time buyers are struggling to find homes to buy in their price range,” added Kan.

Demand for housing continues to be strong, as supply did not increase as it normally does in December. Some buyers may be getting a jump on the usually busy spring market, concerned that rates will be even higher in a few months.

“Some lenders I work with say they have had more first-time homebuyer applications in the last couple of weeks than they’ve seen in 20 years,” said Legere, adding that he just wrote an offer on a $1.3 million home with an escalation clause up to $1.625 million … and lost.

If there is a home that you would like more information about, if you are considering selling a property, or if you have questions about the housing market in your neighborhood, please reach out. We’re here to help.